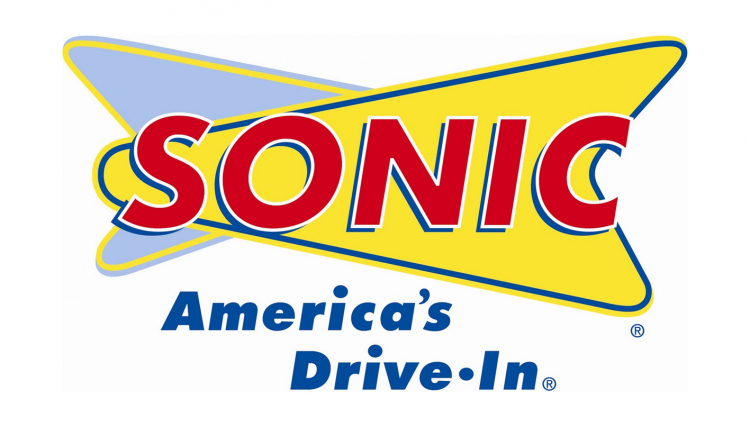 SONIC Drive-In, a fast-paced, service-oriented company, needed an invoice automation solution that would support these values and provide greater efficiencies and control. Basware invoice automation has helped the company save substantial time, cost and effort as well as improve supplier satisfaction.
SONIC®, America’s DriveIn®, the largest chain of drive-in restaurants in the U.S. with more than 3,500 company-owned and franchise locations from coast to coast, is known for its quick and personal Carhop service and made-to-order fast food. In its accounts payable (AP) department, however, SONIC’s manual invoice processing operations were less efficient than desired, and the company recognized there was great need for improvement.
To address this, SONIC set its sights on achieving the same degree of excellence and efficiency in AP as it has accomplished in its restaurant operations. The company’s previous manual AP processes were arduous and timeconsuming. Each of the 458 company-owned restaurants across the U.S individually received invoices from suppliers. Twice monthly, these restaurants sent a batch of invoices to headquarters in Oklahoma City via UPS (United Parcel Service). The AP department then manually keyed in each invoice.

Adding to these problems was the difficult task of trying to manually handle 450,000 invoices each year. “It was time-consuming to key in approximately 40,000 invoices every month,” said Higdon. “Once the invoices were entered, they were forwarded to another person for review for accuracy. This made the process even longer.”

Higdon and her team knew they needed an automated system to handle AP processes. They conducted a thorough selection process, sending RFIs (request for information) to 15 companies, and then narrowed the field down to three for more extensive review. From this process, SONIC chose Basware Invoice Automation.
“There were several factors behind SONIC’s decision, including the high-level of functionality and ease of use that Basware offers. One of the biggest selling points of Basware Invoice Automation was that it offered robust functionality right out of the box. The fact that we were able to hit the ground running with the breadth and depth of functionality that we needed was important to us,” says Karen Higdon.

The implementation process went very smoothly. “We are very pleased with Basware and have created a true partnership with them. They have been great about communicating with us frequently and are always available to be on-site, as needed,” says Higdon.

HOW THE PROCESS WORKS NOW

This solution supports electronic workflow, revision, cost allocation and approval of invoices as well as transfer to the organization’s ERP or financial system. With its versatile reporting, the solution provides complete access and display for all invoice information, as well as a spend analysis. SONIC also implemented automated scanning to accurately capture invoices electronically.
Today, all invoices are received through SONIC’s thirdparty scanning company, and approximately 97% of the invoices are processed electronically. Once the invoices are in the system, Basware Invoice Automation’s autoflow capabilities routes them to the appropriate approvers and reviewers in the company. To ensure that invoices are processed in a timely manner, the Basware system sends out reminders, and escalates approval to the next level if someone does not respond within a certain timeframe. The system is able to accommodate SONIC’s business rules by setting dollar limits on corporate approvals and establishing the approval chain for invoices.
Basware Invoice Automation seamlessly integrates with SONIC’s Infinium ERP. “Transferring information between Basware and our ERP is a smooth process. We transfer information to our payables ledger several times a day, and also send data to the general ledger once a week—and it all happens very easily,” says Ronda Boles, Supervisor of Payables, at SONIC.

SONIC has realized important benefits using Basware Invoice Automation. The company has been able to save substantial time, cost and effort, as well as reduce out- f-period payments.
With the efficiencies and process improvements, SONIC has been able to reduce manpower to process invoices by more than 25%—decreasing the staff needed to work on this task from 19 to 13.
By using invoice automation, SONIC also reduced the need for storage. Previously, SONIC stored all of its invoices—including invoices received through EDI—in paper format at an off-site facility for seven years. With Basware Invoice Automation, SONIC eliminated storage requirements for 450,000 invoices per year and additional attachments annually, as well as the cost of mailing 50,000 invoices twice a month from its company-owned restaurants to headquarters, providing a cost savings of more than $160,000 per year.
Another area where SONIC has realized significant improvements is in conducting audits.
“Basware makes the audits a lot easier,” said Higdon. “We have a clear audit trail of every invoice—when it was received, who handled it, what steps were taken, etc. Before, when we were processing invoices manually, the audit process was particularly painful for AP. Now we just pull up the invoice we need from the system.”

At the same time, restaurant management has more time to focus on the core business, and supplier satisfaction has increased. And to top it all off, AP is an even happier place to work. Next on the horizon, SONIC plans to leverage the insights and capabilities of Basware Invoice Automation to negotiate better terms and capture discounts from suppliers.
Read more customer stories >

“Management is very pleased with the visibility and control achieved in accounts payable. They are particularly impressed with the cost savings and efficiencies we've been able to achieve, as well as our ability to invoices in a timely manner and close our books faster and more accurately."