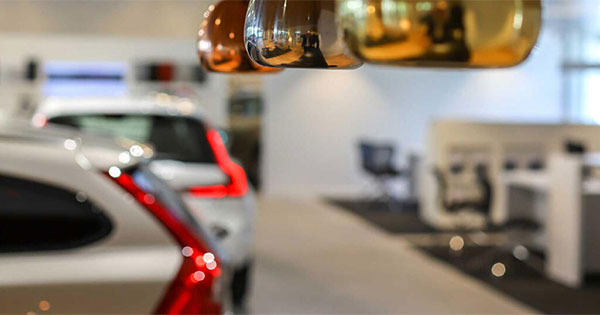 Hämeen Autovaruste Oy had already considered the use of Robotic Process Automation (RPA) in its business operations for quite some time. In spring 2018, the company decided to join the Development Programme of the Finnish Central Organisation for Motor Trades and Repairs (AKL).

“The utilisation, and successful development of software robots is based on an understanding of the company’s business processes. Therefore, it would be good to find people that have an interest to develop their RPA-skills within the company itself. As a result, RPA has the potential to bring great benefits when the company has internal competence on the topic,” says Jaana Järvelä, Financial Manager at Hämeen Autovaruste.

Hämeen Autovaruste employs 150 people and operates in four locations: Hämeen Auto in Jyväskylä and Avain Vaunu in Kuopio, Iisalmi and Joensuu. The company is a retail distributor for Volvo, Renault and Dacian. The deployment of RPA in the company began by mapping the routine financial management processes where RPA could be used.

Training a robot does not require coding skills

A software robot could be described as a virtual employee. It is a special kind of software that makes use of the company’s existing systems. The software robot is trained to perform a specific action by modelling the workflow using a graphical user interface instead of writing traditional source code. The RPA software used by Staria is UIPath.

“An employee must train the robot to perform the task. This does not require actual coding skills, but it takes time to learn the operational logic of the robot”, explains Järvelä.

Robots can also enhance tasks that would require an unreasonable amount of human effort. For example, the software robot can be used to update the customer register more frequently.

Positive attitude towards the RPA project

At Hämeen Autovaruste, RPA is being developed as a comprehensive process, not just by seeking a solution for an individual process phase. The first step is to chart all the process phases and interview the employees working as part of the process.

“An important result has been that the team has learned how to handle processes, describe them and identify the bigger picture. New, additional steps have also been discovered within the processes that can be automated” says Järvelä.

“We made an excellent choice of supplier. Collaboration has been smooth, and schedules and budgets have been kept,” Järvelä and the team thank the cooperation with Staria.

“I respect Hämeen Autovaruste’s courage in being a pioneer in exploiting new technologies. This has clearly functioned as an example also for other players in the industry on how to solve challenges with an open mind”, says Matias Tiala, Director, RPA & AI at Staria.

Robotic Process Automation is designed to free employees’ time from routine work to supporting the business. “All in all, the project has been very positively welcomed. When a software robot takes over a part of routine work, employees have more time for more meaningful tasks,” Järvelä says.

“We made an excellent choice of supplier. Collaboration has been smooth, and schedules and budgets have been kept. All in all, the project has been very positively welcomed. When a software robot takes over a part of routine work, employees have more time for more meaningful tasks,” 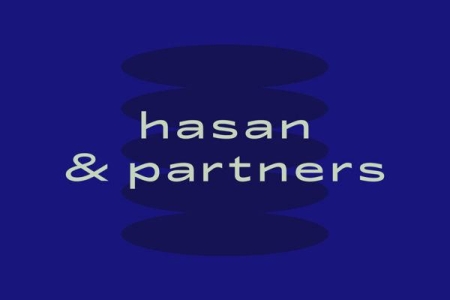 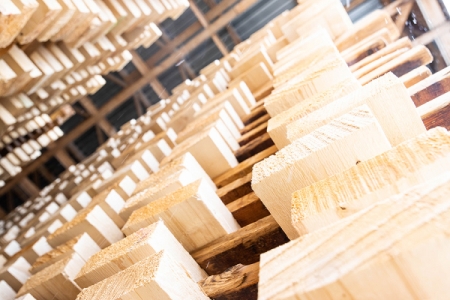 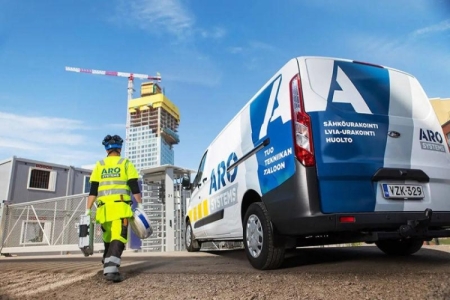 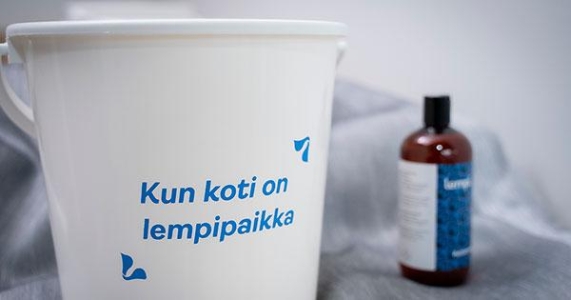 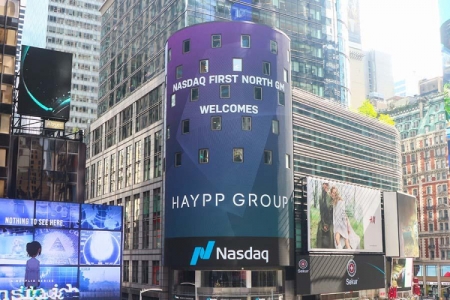 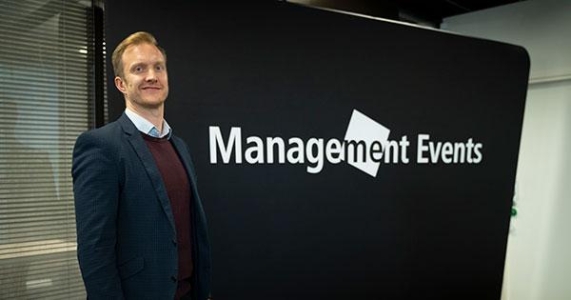 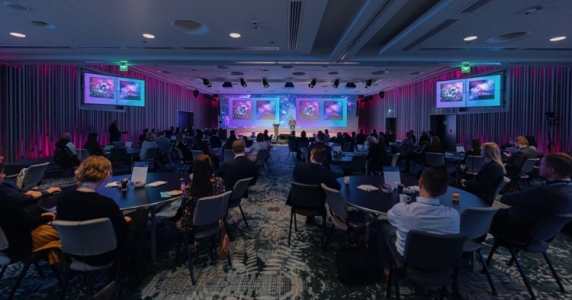 Staria’s annual NetSuite Day was organized for the 7th time on November 15th. It was organized as a hybrid event, with about Lue lisää.. 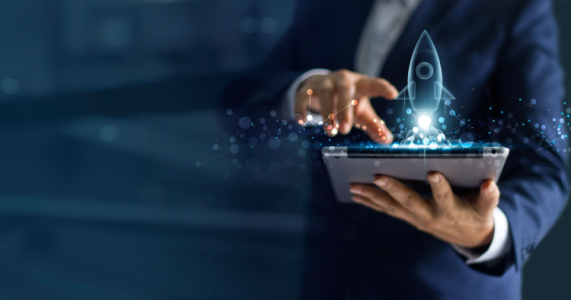 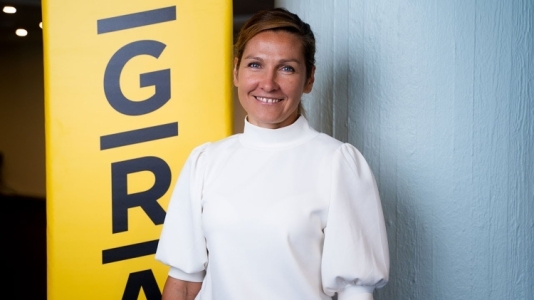 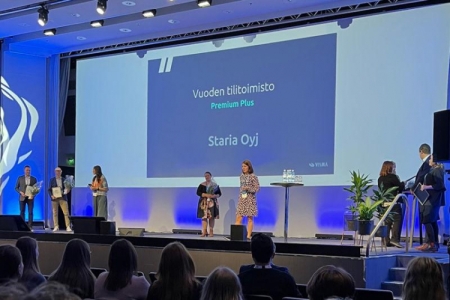 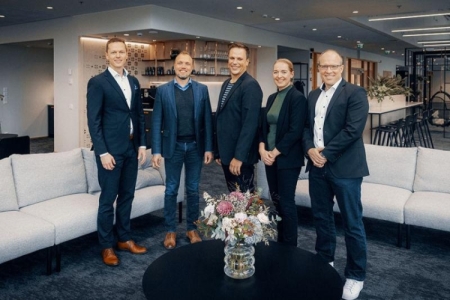 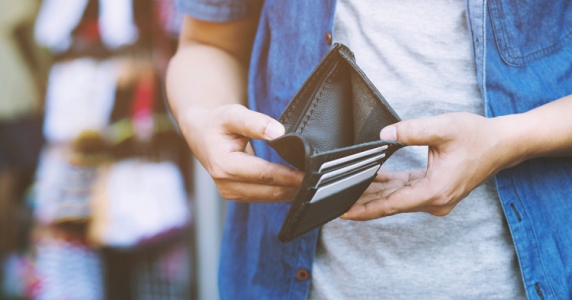