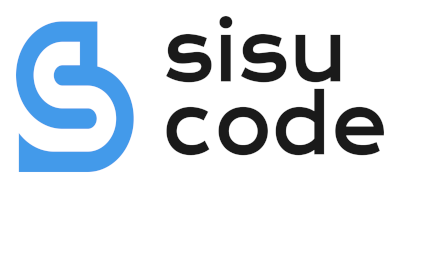 For over 7 years biometrics has been present in computer devices.Yet, the password is still the primary authentication tool for many. So far conventional biometrics has failed to deliver its promise: it’s not as reliable as many wish it were and it doesn’t work with everyone. Many well known biometric products have been successfully hacked and the hacks made public. This may come as a shock to some, but smartphone biometrics is actually less secure than a 3 digit pin code.

ORFA technology is the result of intense R&D and a scientific breakthrough in computer modeling that has allowed them to overcome the fundamental limitations of the mathematical models on which other biometric algorithms are based. ORFA technology is a unique synergy of a patented scanner, an exceptional identification algorithm and an anti-fake solution.

The founders of Orway, with 25 years of experience of R&D of different biometrics systems, have achieved a dramatic improvement in precision and security reducing the false rejection rate (FRR) by a factor of 100 and the failure to enroll rate (FTE) by a factor of almost 1000 compared to conventional systems as well as implementing the highest possible protection against spoofing.

Second, Orway’s fingerprint matching algorithm, in contrast to other fingerprint algorithms, performs a full overlay of all fingerprint elements: all minutiae match and all non-minutiae match. This became possible due to the creation of a fingerprint feature extraction algorithm with an unprecedented level of quality.

But why are we talking about biometrics in this post? Well, the thing is that some of Sisucode’s engineers have experience of software development in that industry. They have had the pleasure of working for Orway to help them build their disruptive ORFA technology. Under Orway’s scientific guidance they implemented various modules of the feature extraction and matching algorithms, coded and ran numerous tests against a number of databases of problematic fingerprints. They also designed and built numerous in-house tools for visualization and analysis of the output of various feature extraction phases, system drivers and application modules for low level interaction with the scanner hardware for image capture and stabilization, finger detection and sub-dermal feature extraction as well as a set of hardware calibration utilities for use in the scanner manufacturing process.