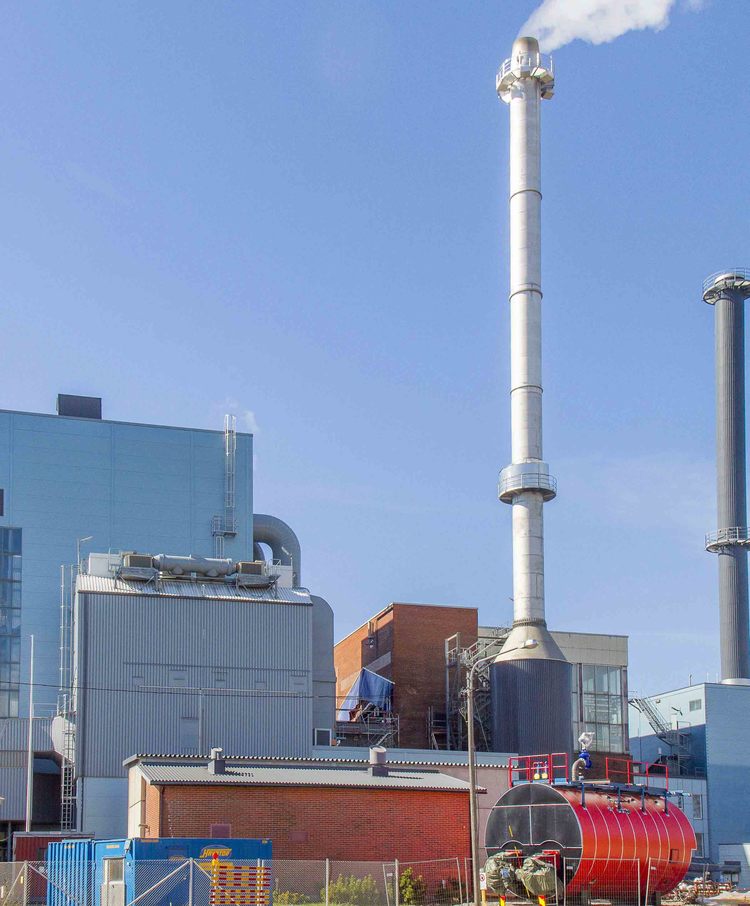 Kotkan Energia has been in operation for over 20 years. Originally the company founded to distribute electricity and heat, has evolved into a diverse energy producer, including the production and distribution of industrial steam, electricity and district heating. The mission of the maintenance team is to run the facility from one planned maintenance stop to the next without interruption. One key tool that the maintenance team uses is a condition monitoring system supplied by ABB Service. The system is based on Oliotalo’s ORM data collection technology and the Oliotalo SaaS dOGMA-platform. Several blowers and feed-water pumps are fixed both with vibration sensors, collecting axial and radial vibration data, as well as temperature sensors. The system collects the data and offers it via a web-interface as a SaaS-service to the team. Case Kotkan Energia