Co-creating the next version of FlowOx with connectivity features 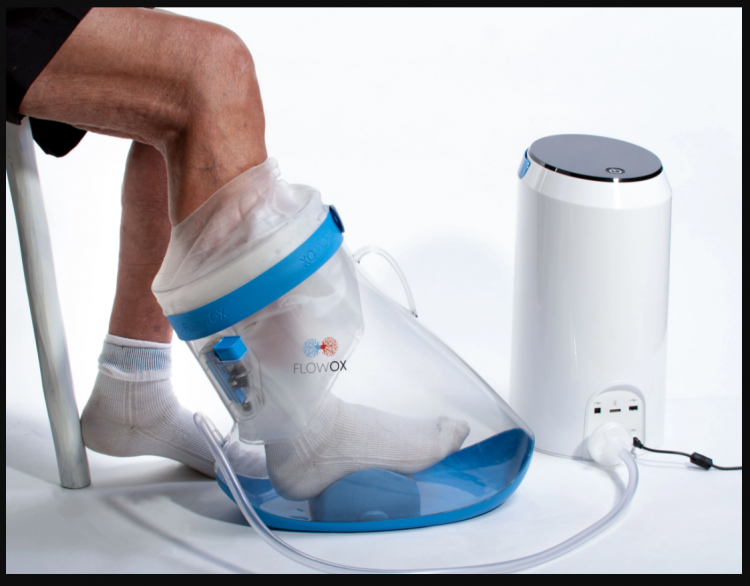 FlowOx 2.0, developed in co-creation between Norwegian company Otivio AS and Innokas Medical, is a clinically promising, patented and cost-efficient home treatment solution for Peripheral Arterial Disease (PAD). To meet the changing needs in the global markets, Otivio launched a re-design project with outcome target to co-create a next version of FlowOx with connectivity features.

The market potential for Otivio’s FlowOx device is extremely high as peripheral arterial disease affects more than 200 million people globally. The patient population is increasing at a rate of 20% per annum due to an aging population, smoking and epidemic growth of diabetes. The global costs of treating PAD amount to $210-380 billion annually.

“Our cooperation with Otivio started already in 2016. The “second generation device” received CE mark in 2018 after which the manufacturing of the system for Otivio started at Innokas Kempele factory. It’s been an honor for Innokas to be part of the team which developed the 2.0 version of FlowOx”, tells Thomas Sillman, Business Development Director at Innokas Medical.

Peripheral Artery Disease is caused by the deposition of fatty material on the inner walls of peripheral arteries, reducing perfusion and nutrition to the muscles and skin. The non-invasive FlowOx system is based on negative pulsating pressure therapy, and patient testing has documented that it increases blood flow, reduces pain and heals wound in patient’s feet and legs, in order to prevent amputations and increase life quality.

Co-creating the next version of the device with connectivity features

The co-creation of the next version of FlowOx with connectivity features begun already in 2019 when the consortium created by Otivio was granted with funding from Cross4Health. The consortium consisted of experienced medical technology and data driven service companies like Innokas Medical and its’ sister company Cubist IT AB. Additionally, there were patients, medical professionals, healthcare operators and researchers involved from Norwegian, UK and German hospitals.

“There is a pressure from healthcare providers in different countries to make their healthcare systems even more efficient. Data driven care and real-world data are at the core of this paradigm shift”, tells Iacob Mathiesen, working as CTO at Otivio AS.

“Co-creating our innovation to connected world will enable real-time monitoring of the level of use of our innovation, and data access resulting in improved patient’s health, experience and enhanced healthcare operations. Our aim is to generate a model with even closer customer engagement and continuous feedback from the field”, he continues.

In the co-creation project led by Otivio, Innokas Medical and Cubist IT AB created a functional prototype of connected FlowOx control unit with connectivity and data analysis capabilities. The system has been tested in test laboratories in Finland and Sweden, and in Otivio’s office in Norway.

“We believe that the joint service offering with Cubist have created added value for Otivio, as there were wide range of specialists in the project from our joint-team; software, hardware and mechanical engineers, project manager and data scientists”, Sillman tells.

The same feels Oliver Trepte, Account Manager and Co-Founder of Cubist IT AB, who is very happy that the joint team of the companies perfectly matched Otivio’s needs to co-create this innovation to the market.

“A close collaboration between Innokas Medical and Cubist has been a vital part in making this project a success. By combining the skill sets of Innokas and Cubist, we have been able to cover the full chain of engineering, from cloud, connectivity and front end, to embedded, back end and manufacturing”, he says.

The system that was developed feeds the information into an online database which can be used to view compliance data and device location real time.

“With the selected partners, the development of the functional prototype has benefited from a very strong base of technical expertise in medical technology and data scientism. We’re now seeking for funding to bring the prototype as commercial version to be launched in the market”, Iacob Mathiesen concludes. 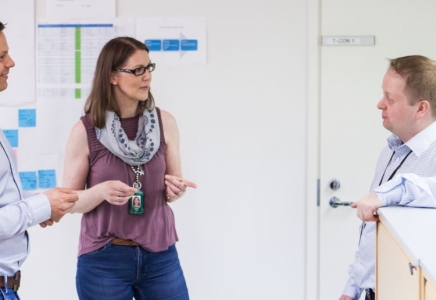 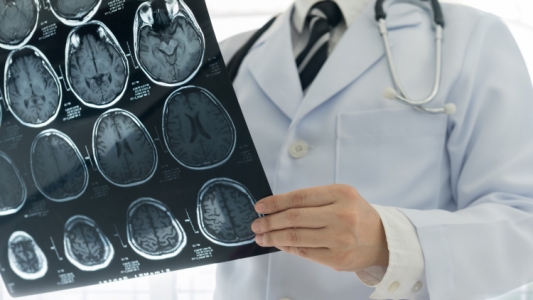 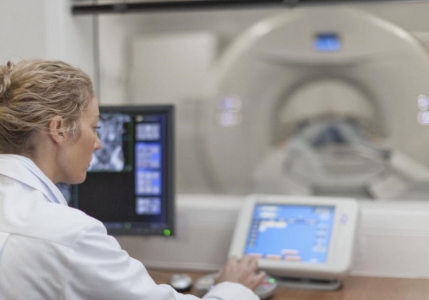 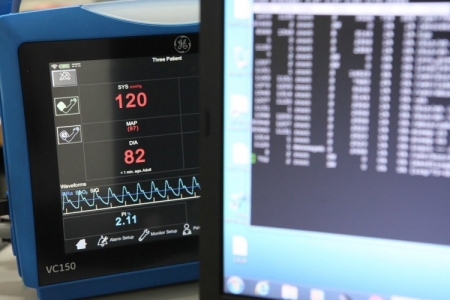 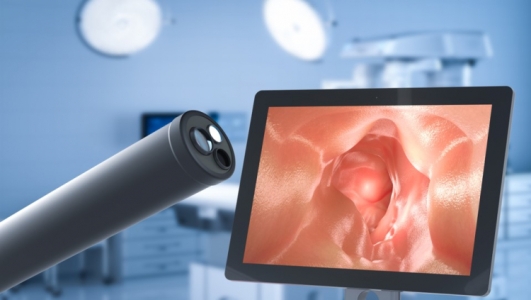 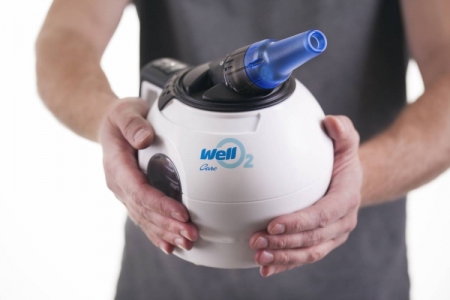 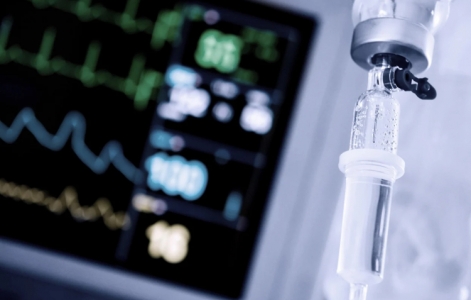