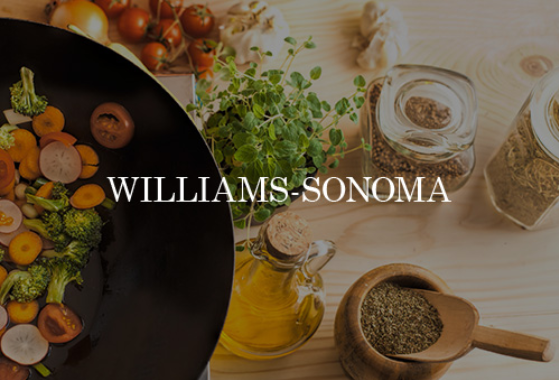 Williams-Sonoma, Inc., based in San Francisco, California, went live on NetSuite SuiteCommerce on May 2nd to power four newly-launched and individually-branded ecommerce storefronts in Australia, combined with NetSuite Retail Anywhere POS as the point-of-sale solution for four new retail stores in the Bondi Junction suburb of Sydney, Australia.

The four stores in Australia are the first retail locations outside of North America to be owned and operated by Williams-Sonoma, Inc. as part of its overall global expansion strategy. The stores and websites for each of the brands—Williams-Sonoma, Pottery Barn, Pottery Barn Kids, and West Elm—were launched simultaneously in an integrated multi-channel approach.
Learn more

We were looking for an agile platform that enables us to handle the complexity of global multi-channel commerce and we were impressed by the capabilities of NetSuite SuiteCommerce. From both a functionality standpoint and a technology perspective, NetSuite delivered a robust solution in a tight timeline.