Where does Artificial Intelligence leave teachers? 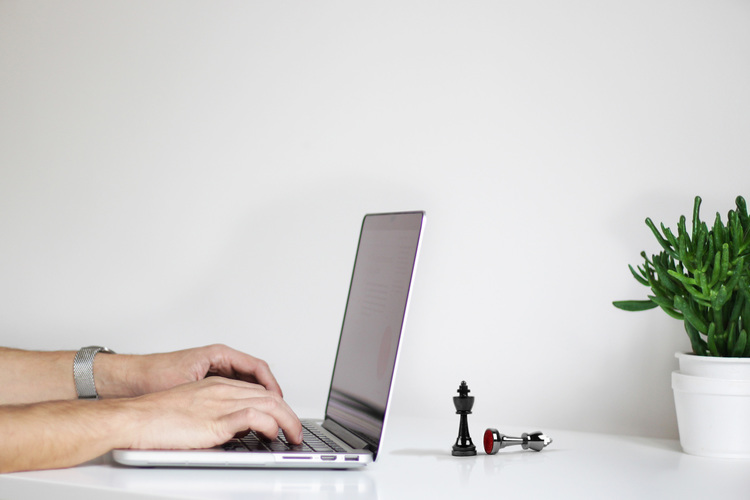 During the next hundred years, artificial intelligence is likely to revolutionize education. Where does this leave teachers? Are our educators another profession to left unemployed by the inevitable march forward by intelligent machines?

When the chess world champion Garry Kasparov lost the game against Deep Blue, an IBM computer in 1997, many thought it was a beginning of an era, where computers are smarter than humans. Chess is often thought of as a game, which best represents human intelligence. Now that computers excel humans in chess, they would surely conquer everything. After all, is there anything more intelligent than a computer? Yes. A human working alongside that computer.

Let’s have another look into chess. Freestyle chess is a type of tournament where teams are allowed to participate in whatever composition they wish; humans, computers or combinations of both. Instead of computers dominating the tournaments, human-computer pairs have actually been most effective (http://freestyle-chess.webs.com/). The reason is that although computers are better at brute force counting, they lack the creativity of a human player. By using computers and selecting from the suggested solutions, humans are able to bring in new solutions and exploit the weaknesses of mere computer players.

As Erik Brynjolfsson and Andrew McAfee demonstrate in their book The Second Machine Age (http://secondmachineage.com/), although computers are a lot more effective in many jobs, they fall behind in many complex tasks. Creativity, large-frame pattern recognition, and the most complex forms of communication are cognitive areas where people still seem to have the advantage, and also seem likely to hold on to it for some time to come.

Instead of computers taking over the teaching profession, the more likely trajectory is that they will be serving as long awaited personal assistants. The challenge of supporting the learner in their development is not something that can be outsourced. Building a constructive atmosphere for collaboration among students requires human interaction.

That does not, however, mean that teachers can rest with their bearings. Learning analytics and intelligent systems are coming to change the nature of classroom as they are able to offer personalized support for learners when they need it. The key to survival for a teacher is learning to use the available computerized support effectively.

Dr Topi Litmanen works as a Chief Educational Scientist in Claned Group. He is responsible for ensuring, that the pedagogical aspects of the Claned are based on latest learning research. Topi makes sure that Claned customers get the needed support for meeting their digital learning needs.
Jaa julkaisu: