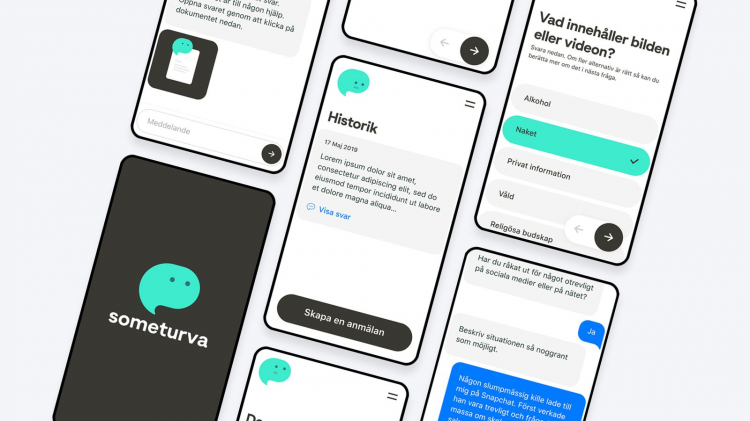 youngsters have accessed to the service so far

When it comes to partners it is not just the people but the organization as a whole that needs to understand the core dynamics of a startup. Wunderdog has been the right partner for us. -Jarno Vuorenmaa, CTO Someturva

The first step we took together was a roadmap sprint where we created the future plans for development. After this, it was time to roll up our sleeves and start building the prototype and getting validation from users on both the need and the solution. The validation work was completed in spring 2018, when the founding team had everything they needed to continue building Someturva.

Our paths crossed again a year later, in spring 2019. Someturva operations had moved forward a lot and it was time to create the actual Someturva service.

Our designers formulated a top-notch UX for the service. Our dear friends at Polar Squad, a DevOps company that is part of the Wunderdog ecosystem, equipped the service with the power of Kubernetes. The system is micro-serviced with Node.js backends and NextJS frontends. 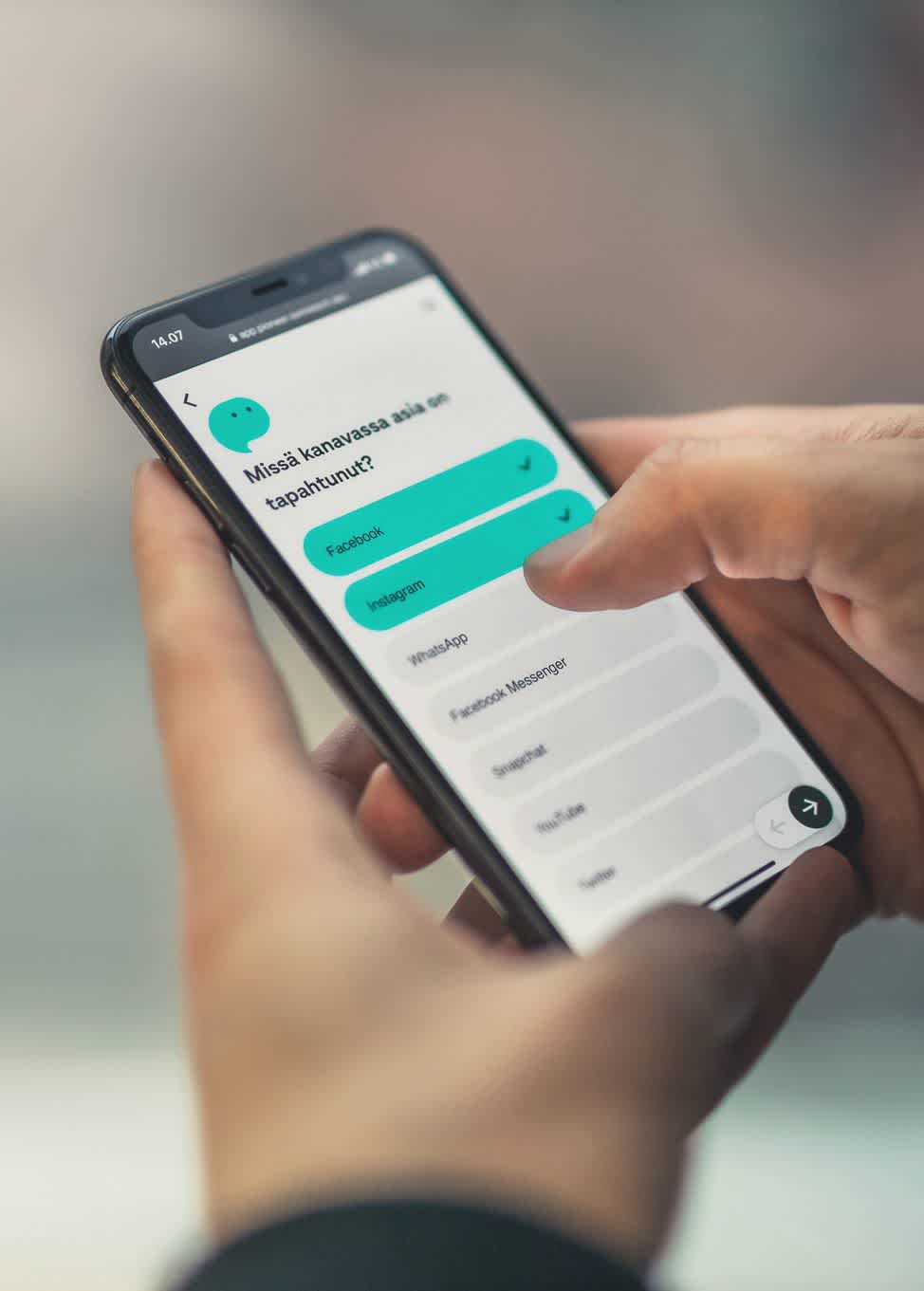 What would you do if you were bullied on social media? It’s upsetting for anyone, but can be particularly traumatizing for young people, who often don’t know how to report crimes faced online – or even if they’re crimes at all.

The idea of a service that could help people, especially younger people, to report crimes faced online was dreamed up two years ago. Someturva needed a tech partner to help their idea come to life – and this is where the collaboration between Someturva and Wunderdog began.

We needed to get a prototype ready fast in order to start getting feedback on the service from users. This would then let us develop the product iteratively in fast cycles – and give Someturva something concrete to continue their negotiations with investors. 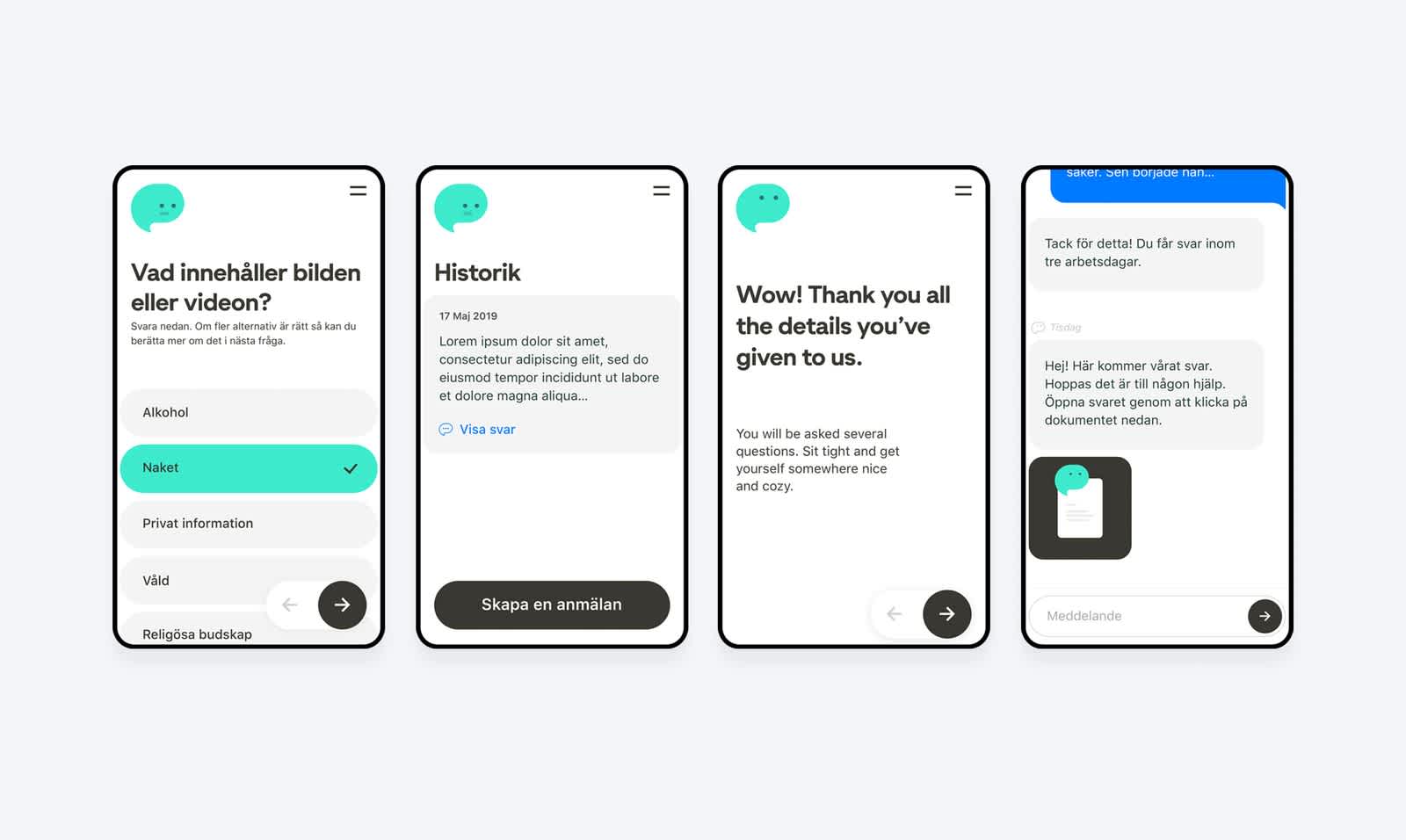 Success that speaks for itself

Someturva’s new web app was launched on time in September 2019 and is now helping young people to report harassment and possible crimes faced online. So far, the access code for the service has been given to 18,000 youngsters and the first reports have been received.

When it comes to partners it is not just the people but the organization as a whole that needs to understand the core dynamics of a startup. Wunderdog has been the right partner for us.