Cleaning up the bugs for some friendly angry birds 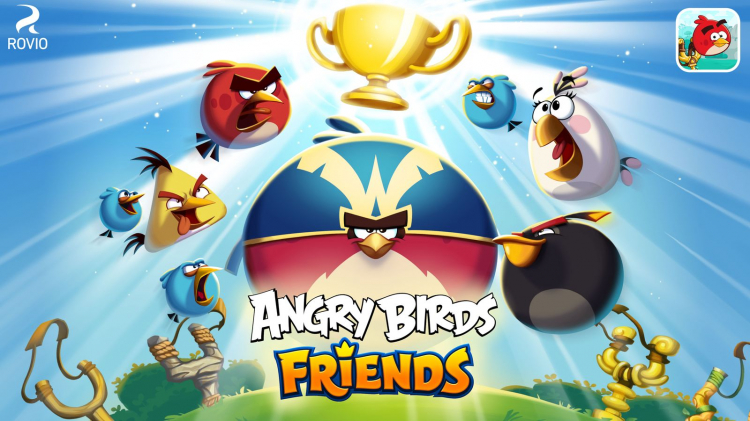 Cleaning up the bugs for some friendly angry birds

1M player base increased to more than a million players monthly

We took the code of Angry Birds Friends and squashed so many bugs that bug reports decreased by two thirds. This opened up new conversations about remarketing the game – once marketing started the player base increased to more than a million players monthly.

What if, instead of creating something new, we could help give something brilliant a new lease on life? Angry Birds Friends had gathered a ton of complicated code from retired features and unspecified behaviour in corner cases, which all needed a good clean up. Rovio needed another backend developer to help tidy up the code, so we jumped in.

Angry Birds Friends was first published in 2013, so our first challenge was just to keep it alive. The original game client was written for a browser plugin that would no longer be supported after 2020 – we needed to future-proof the game as well as making it possible for new functions to be added.

So how did it go?

We expanded the test coverage, improved code testability by refactoring, and eliminated bugs introduced by code complexity. As a result, the number of bug reports to Rovio’s customer support was reduced to one third of the previous level. A quarter of the way through the project, Rovio’s own backend developer left the team, but they didn’t feel the need to hire a new one as they felt our developer was such a gem – so we became the team’s only backend developer. The number of players had been decreasing due to the bugs, but with our code clean up its now gone back up to over one million players a month. Rovio have been very happy with the results!