Rise Against Hunger Grows its Global Impact with NetSuite 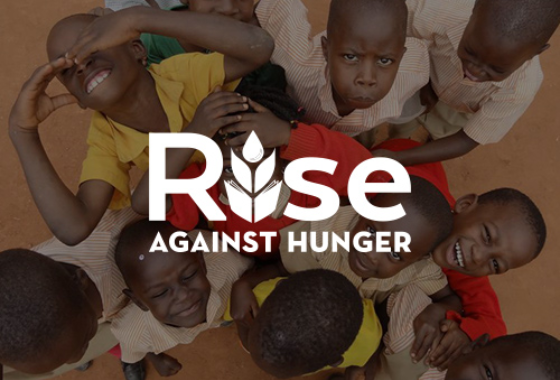 Since its founding in 1998, Rise Against Hunger has distributed more than 360 million nutritious meals to people in need around the globe in 74 countries. The nonprofit also focuses on community empowerment and emergency relief, with a goal to end hunger by 2030. Its impact is rapidly expanding—the number of meals packaged leapt from 50 million in 2014 to 64 million in 2016. In 2016 alone, Rise Against Hunger engaged more than 376,000 volunteers in its efforts and nourished more than 1 million people.
Learn more

On the finance side, NetSuite helps us keep the organization lean so we can commit more resources to our programs.