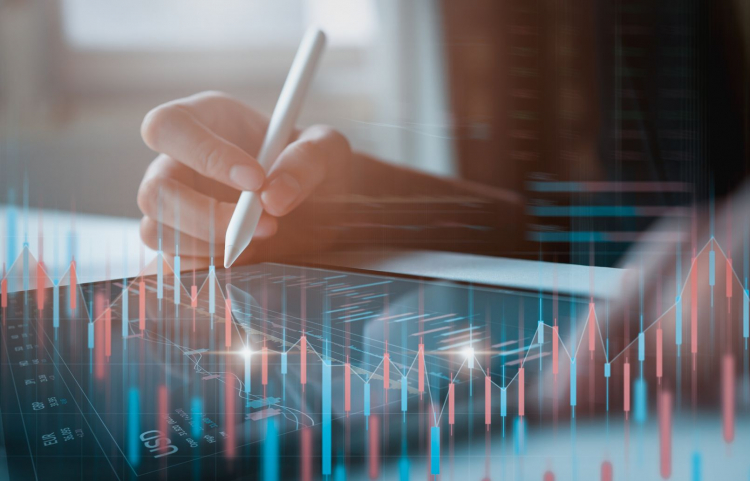 In his recent and as yet unpublished research report conducted for Midagon, Professor Duncan Angwin uses the term “Performance Paradox” to describe how Mergers and Acquisitions (M&A) deals are pursued, even though the odds for success seem very low.

In hundreds of empirical studies, the average reported failure rates range from 40% to 60%, while several outlier studies suggest that failure rates may be as high as 80%. However, a recent study suggests that returns to acquirers in mega deals (over $500m) are seeing more positive returns.

The most frequently used approach to assess M&A performance is an event study method, which measures abnormal stock market returns around the moment that an acquisition is announced. If an acquirer’s share price rises more than expected, this gain can then be attributed to the acquisition announcement.

Using this method, studies show that acquirers either break even or incur small losses (around -1% to -3%). They clearly do not enhance their firm value. However, target company shareholders benefit by an average of +20% – + 30%. There is a wealth transfer effect from the acquirer to the target (a ‘premium for control’) that takes place. Combining both sets of returns shows that M&A produces positive combined returns. However, when this figure is decomposed, targets account for most of the gains, rather than acquirers.

Other methods that focus on reported financial performance tend to show that acquirer performance post deal was slightly worse than various benchmarks, but not statistically significant. Studies focusing on gaining market share show a decline in acquirer market share, rather than an increase.

This is the M&A performance paradox: M&A activity still persists at high levels, while evidence suggests that most fail. Based on research, and regardless of research methods, an acquisition is likely to destroy value for the acquirer, that is the initiator of the deal. Therefore, who in their right minds would ever initiate a merger or an acquisition?

Despite the grim odds, M&A activities do produce positive combined returns. If we can ensure that the positive returns on targets also benefit the acquirers, M&A activity would make much more sense. If we can, at the same time, minimize risk and find performance variations and characteristics that help anticipate and improve outcomes, the odds are likely to further improve.

One possible reason for the high failure rate, is the over-estimation of synergies at deal announcement that takes time to be undone. From a practical and hands-on integration management perspective, I’m keen to know if there is something practical that can be done to improve the success rate. Is it possible to estimate synergies more realistically at the deal stage, and to realize them better during the integration?

We will hear more about this from Professor Angwin himself later this year when he will visit Helsinki as the keynote speaker of the first Midagon M&A event. More information about the event will be released soon. 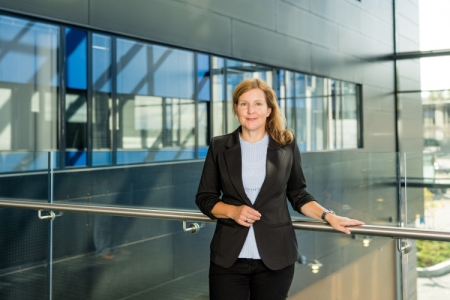 BloggausGrowth, great achievements and learnings for Midagon’s M&A services in 2020

An exceptional year for Midagon’s M&A services came to an end and a new one has started. The feeling is relief. It turned Lue lisää.. 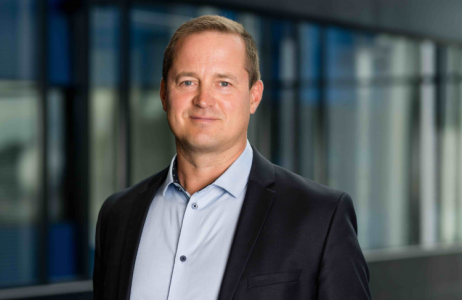 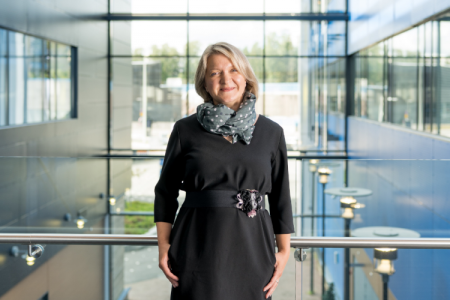 BloggausWant to make your ERP go-live bulletproof? Do it remotely!

Unlike the Olympics, an ERP go-live is all about winning. Our project team has been challenged by the pandemic during the go-live Lue lisää.. 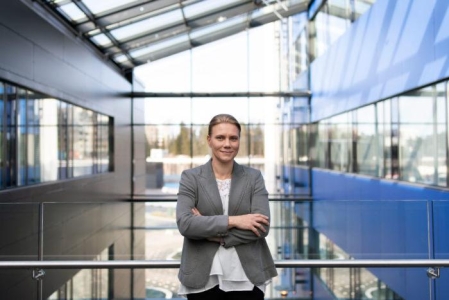 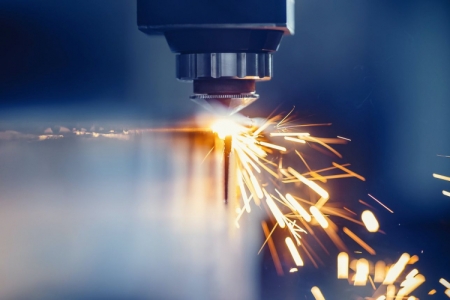 Digital development in process and manufacturing industries is on the move. Important advances in the ways in which Lue lisää.. 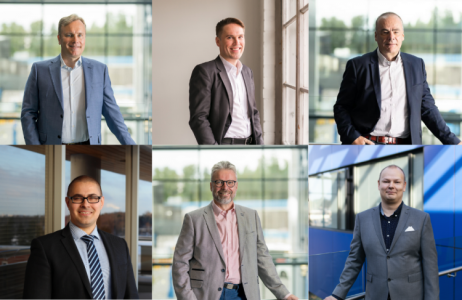 BloggausGet to know our team of digital experts

As discussed in our previous articles, process and manufacturing industries are facing an important challenge when it comes to Lue lisää..