Finland and the Future of the Internet 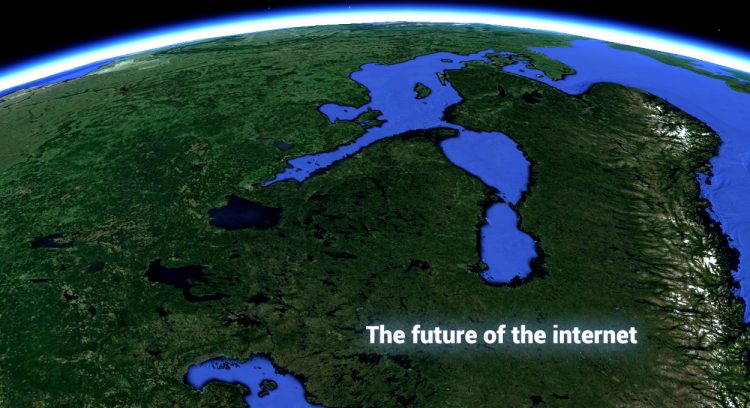 In so many ways, the nations of Northern Europe seem to be a few steps ahead of the rest of the world – countries like Norway, Sweden, Denmark, and Finland are frequently singled out for praise in areas as diverse as education, technology, and sheer happiness (despite the grey skies and bitter winters).

It’s no wonder, then, that Scandinavia seems to be leading the way when it comes to the future of the Internet.

Commentators have been saying for years now that there are two major developments on the horizon: cloud computing and the Internet of Things. Cloud computing is already with us, in forms that range from simple storage platforms (e.g. DropBox and Google Drive) to complex cloud-based services like Sales Force. Finland is particularly ahead of the game on the advance of cloud computing services: Eurostat reports that this country has Europe’s highest proportion of cloud computing investment, and the trend appears set to continue into the future.

”there are two major developments on the horizon: cloud computing and the Internet of Things.”

Alongside cloud computing, the Internet of Things (IoT) is also poised to transform the way the Internet works. It will incorporate a huge variety of objects – from wristwatches to cars to refrigerators – into existing data networks, allowing for unprecedented data collection and automatic communication. This, of course, depends on a vast increase in data infrastructure, since all these objects will be sending billions of packets of data to one another, and to cloud storage centers.

Here again, Scandinavia leads the way: Apple recently announced a €1.7 billion plan to build two new European data centers, one of which will be located in Denmark and will serve all of Northern and Central Europe (including rich and data-hungry firms in Germany). Physical infrastructure is also growing across Scandinavia, for example in the form of a high-bandwidth cable system currently being laid at the bottom of the Baltic Sea, which will link Germany with Finland and further increase Northern Europe’s potential as the world leader in the ongoing digital revolution. 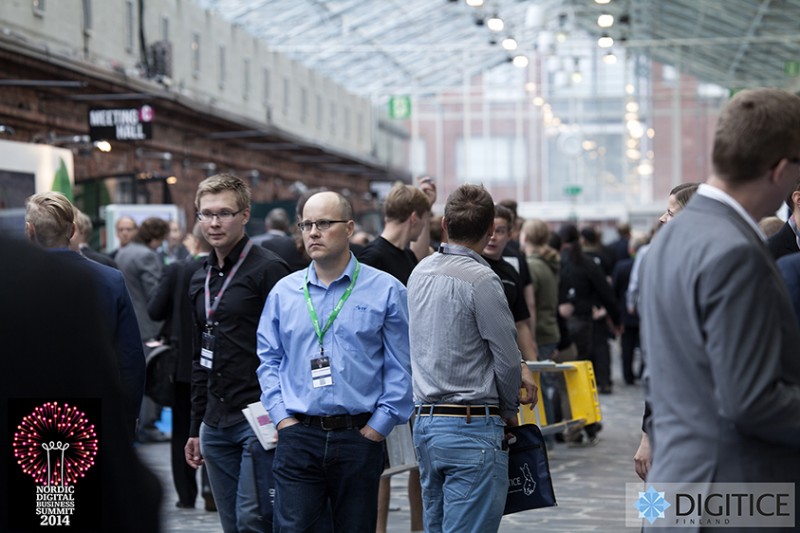 Nordic Digital Business Summit 2014 gathered the IT scene to finland

As a reflection of this remarkable growth, on the 24th of September Finland will play host to the 2015 NDBS Conference, which will bring together a variety of industries, all with a focus on the future of digital business and development.Not only cloud computing and IoT innovators, but also traditional internet industries and high-tech manufacturing will be represented at the event. The programme of international speakers from across the featured industries will be built over the summer but already a number of high profile companies have been confirmed, such as Digital Realty, Yandex, Wi-NEXT, Deutsche Telekom, TeliaSonera International Carrier and Nissan Europe.

The 2015 NDBS conference, and other similar events, both signal Scandinavia’s prominence in the tech world and, at the same time, help to promote it.

Article written by Gustav Steinhardt and published earlier on CloudTweaks.