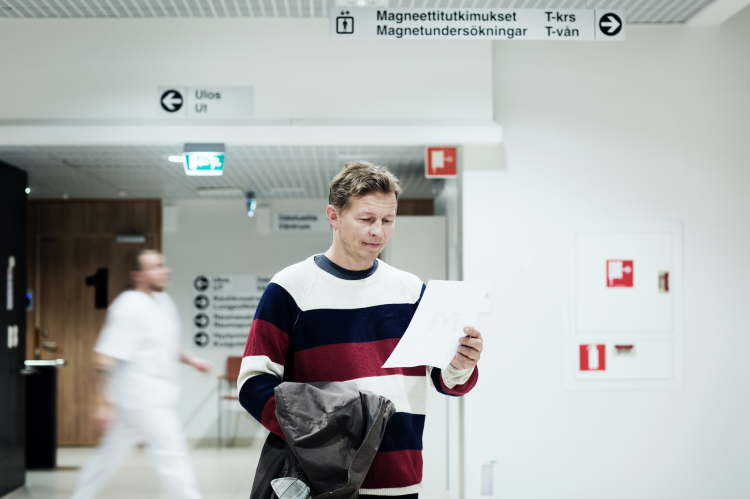 Diminished working ability is a big challenge in Finland: related expenses cost Finnish municipalities around 2.2 billion euros each year. And it’s not only the big euros that matter. Being able to work and having a cozy working community are also good for our mental health.

Keva, Finland’s largest pension provider, aims to improve well-being at work, enhance employees’ work ability, increase productivity, and decrease costs from inability to work. They are actively searching for new ways to address work ability issues, and just recently, they came up with the idea of a learning game that would help Keva’s client organizations to better understand the matter at hand.

After creating a crude prototype themselves, Keva wanted to take the next step. To do this, they partnered with Kodan’s designer Ville Yli-Knuutila to turn their prototype into a fully functioning digital service.

The idea of the game is to focus on the complex world of work ability management. The game is targeted at managers, HR professionals, and occupational health care professionals in the public sector.

The game provides players with different scenarios, problems and questions relating to work ability management. The players discuss the presented scenario, make decisions, and progress through the game. Based on the choices the players make, the game shows what kind of expenses and results to expect in the future.

Simply put, the game, through the discussions it creates, helps organizations to identify possible work ability related shortcomings and pitfalls in their operations.

The design process started with discussions about work ability management, the initial idea of the game and the game’s value. Ville also had access to the very first prototype.

Our designer Ville was not familiar with the topic before the work started: “It was very important to have those first discussions and see the prototype in action. I have to admit that I didn’t know anything about work ability management before the first meetings and it would have been very challenging to start designing something without understanding the value it is supposed to create.”

The project continued with quick wireframes and user interface concepts for the game. A couple of user interface variations were created and it was decided that the final direction would be a combination of those variants.

After the team reached agreement on the concept, Ville created a clickable prototype with InVision to test the functionalities and the overall feel of the upcoming game.

“Creating prototypes requires zero lines of code,” Ville explains. “They are a powerful tool to test and present ideas quickly and efficiently without using money and time for development.”

The prototype enabled Keva’s people to test their game idea with real end-users. They facilitated four workshops with their clients, presented the prototype and gathered feedback and improvement suggestions to further develop the game. Some of those suggestions are already in the game.

End results included a fully working InVision prototype, component specifications and a style guide in Zeplin, and brief documentation of the key features of the service.

“My work was all about design and user experience. I created a package that included everything the software developers needed to make the game reality,” Ville says.

The most valuable aspect of the game is the discussions it facilitates. Successful work ability management is based on good anticipation and support everyday work, so it’s extremely important for managers and HR professionals to know what kind of possible scenarios they may face in the future - and that they have clear plans for them!

You can read more about the game and its use cases at keva.fi (in Finnish).

The value of a good user experience

“It was a fun project. I think it shows how good user experience design can make quite complex things approachable and accessible,” Ville concludes.

If you are thinking about how to take the next step with your service or product idea, this is one way to do it. And if you want to know more, don’t hesitate to contact us!

We only had a vague idea when we started, and I was very happy to see how quickly Kodan converted our idea into a concrete and functional concept. 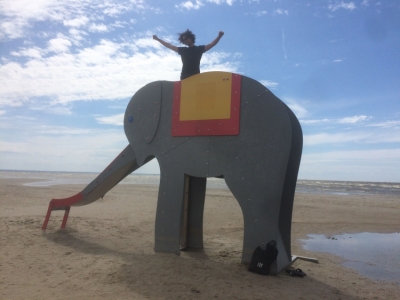 We are as passionate about teamwork as we are about tech, and we have seen how useful it can be to mix data teams and software Lue lisää..

Mesensei is a company that designs and creates mobile solutions for organisations and companies. The company turned to Kodan when Lue lisää.. 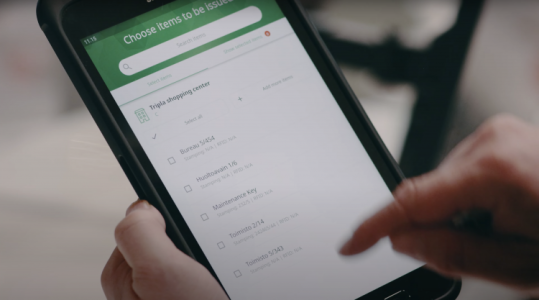 Like all good stories, this one also starts in a bar. The details are blurry but our CEO Marko and Tuomas from Sowellus met at a Lue lisää.. 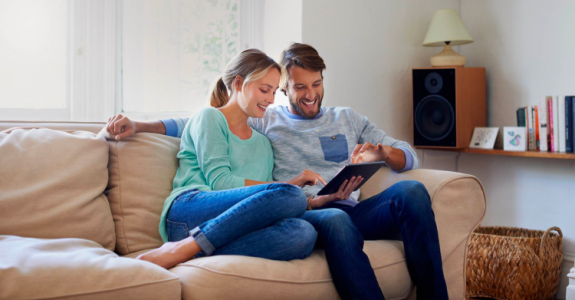 The Finnish government is on a mission to digitize public services. In 2019, the national digitization project reached property Lue lisää.. 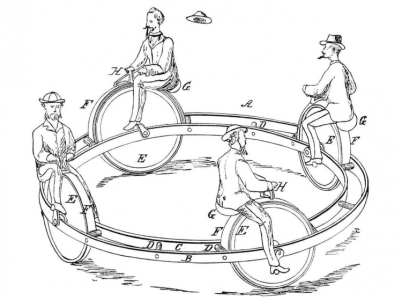 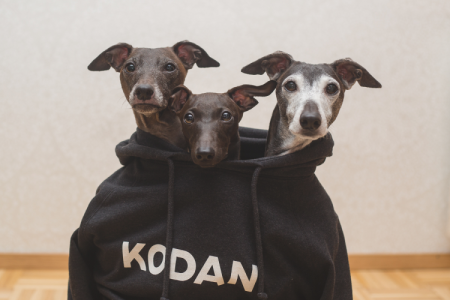