The Basware Network: An intrinsic part of jobseeker support 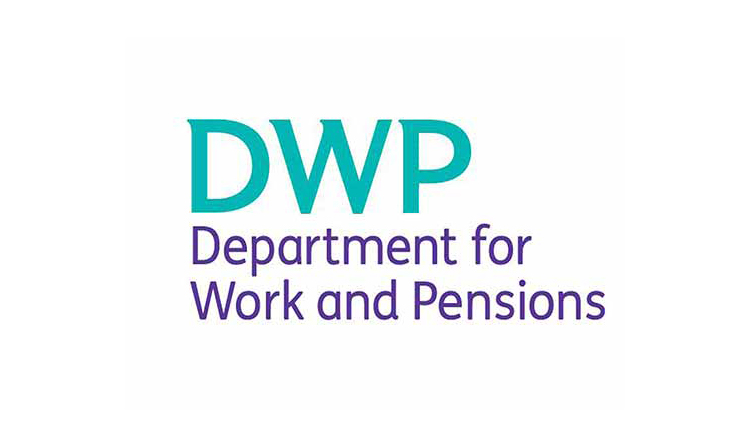 Since 2006, Procserve (Now a Basware company) has worked with Department for Work and Pensions (DWP) and developed a deep understanding of the department's business objectives and priorities. Following delivery of DWP's finance transformation program in 2007, Procserve's (now Basware's) eMarketplace was integrated with Oracle's ERP solution as a key part of the department's eprocurement platform.

Procserve has supported the transformation of DWP’s procurement capabilities through:
During 2011/12, DWP conducted almost 650,000 transactions through the eMarketplace with a value of over £150 million.

One of the most far-reaching developments realized by the eMarketplace was as part of the Department’s ‘Welfare to Work’ program, which aimed to accelerate cost-effective training for jobseekers in order to aid their return to work.

“We are achieving outstanding savings by working closely with Procserve. That’s why Procserve was recognized with the DWP Award for Innovation in our 2012 Supplier Excellence Awards.”
David Smith, Commercial Director, Department for Work and Pensions

The Department has many thousands of these traditionally low-value, one-off requirements per year. The original process tended to be highly administrative and disproportionately lengthy, frequently resulting in delays to delivering training and therefore an individual’s return to work.

Procserve worked with DWP to deliver the innovative solution for the “Low Value Procurement” (LVP) initiative, which strived to reduce the time taken to deliver training and give job seekers a far better chance of securing employment and cease claiming benefits.

The new capability meant DWP officials no longer needed to manually source and arrange ‘top-up’ training for jobseekers for an identified job opportunity. Instead, this could now be instantly sourced from preregistered suppliers who quote electronically to provide the training services. Not only did this result in training being delivered far quicker, it also meant that suppliers were paid more promptly as they could securely receive purchase orders and return invoices for their services over the internet.

Critically, many suppliers are SMEs that have never previously been able to enter the government market and as a result of this new capability can now quote for new business, without adding cost to them as a supplier.

Testimony to the success of Procserve’s LVP initiative can be seen in the volume of job seekers returning to work. The eMarketplace has been used far more extensively than at first expected and without the need to increase the size of the Department’s buying team.

Since the national Launch in March 2010, the volume of requests increased dramatically. Additionally, in the 12 months to March 2012, almost half a million requests for quotation were issued electronically, resulting in over 50,000 orders for training being placed. During challenging economic conditions, Procserve’s platform has become an intrinsic and essential part of the jobseeker support system across DWP’s 1,000 retail centers.

As well as the clear benefits to job seekers, the eMarketplace has unlocked new opportunities for suppliers of training services. In sheer efficiency terms, the Department has been able to reduce the elapsed time to arrange for, deliver and pay suppliers for training from approximately 60 days to six days.
The value of the orders in 2011/12 meant that £13.6 million pounds worth of government work was directed into the training provider community, which comprised mainly of SMEs.

Basware continues to deliver exceptional cost and time efficiency benefits for the Department itself. During 2011/12, DWP conducted almost 650,000 transactions through the eMarketplace with an order value of over £150 million. DWP estimates that using the eMarketplace, including the eRFQ functionality, has delivered savings of approximately £2.5m annually
By eliminating the processing of literally hundreds of thousands of paper RFQs, quotes, orders and invoices per annum, back office processes are effectively automated and managers get better visibility and control of third party expenditure. This has reduced the resources needed to administer the process by an impressive 80%, and dramatically improved the ability to deliver training where and when it is needed. In addition to financial savings, DWP has seen an immediate improvement in procurement compliance rates across the business through both use of the eMarketplace and the increased use of the Oracle selfservice functions.

EXTENDING INNOVATION ACROSS GOVERNMENT
Working in partnership with DWP, Basware is transforming government procurement through unlocking further efficiencies, collaboration, compliance and greater transparency.
The GSI Hub has now become standardized and has been successfully deployed in all of Procserve’s implementation projects with agreed costs for customers using Oracle and other systems to connect to the eMarketplace. As this model permits any form of structured data to pass securely through government security firewalls and external third parties, the government is now. Looking at increasingly innovative applications of this service.
“LVP has been important in controlling the costs of administering training requirements and hastening the return to work for many people as well as realizing cash savings by providing a more efficient and effective service.”

“While Procserve’s eMarketplace remains an important part of our Shared Service capability, the strength of our relationship with Procserve is based upon their understanding of our key drivers and their agility to deliver important added value innovations like LVP within challenging time scales.”
Read more customer stories >
Jaa julkaisu: