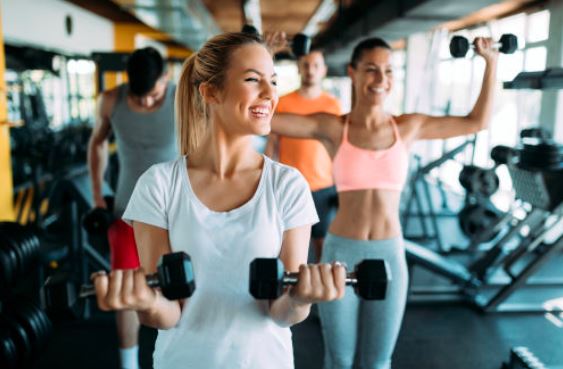 The Challenge: Developing the ways of working within Smartum

The process began by identifying topics that Smartum would want to explore further. We formed three teams that collaborated for eight weeks together with experienced Futurice coaches. The goal of these workshops was to develop Smartum’s working culture to become more independent and to validate ideas directly from customers. The process was run as a Lean Service Creation (LSC) program, which aims to validate and perfect ideas at each stage of new business design. During the process the LSC program trains internal agents of change to help spread the LSC method further into the organization.

In the workshops, the teams examined whether the preliminary concepts would solve real problems that Smartum customers and end users have had. ‘Problem interviews’ closely analyzed Smartum’s customers’ needs, motivations and expectations. This step of LSC helps businesses refine the concept, validate it for end users, and finally define what Futurice calls the ‘Minimum Lovable Product’. In two demo sessions, all teams presented their concepts. These demo sessions brought customer understanding to the rest of the company and strengthened an inclusive and transparent culture. After the second session, the audience voted for the winning concept. The winning concept, SmartumPay was then taken further into development and was launched to market in March 2019.

Collaboration stayed close throughout the entire production stage of SmartumPay. Futurice, a full stack and a genuine end-to-end service partner, provided Smartum with two coders who worked in-house until SmartumPay was launched.

SmartumPay was brought to market in just six months from concept to launch. SmartumPay is a mobile application that is designed for people who receive Smartum Saldo benefits. The application makes paying and receiving payments quick an easy, giving Smartum a significant competitive advantage.

The feedback from end users has been positive: “Accepting payments via SmartumPay is quick and easy. Also, checking the receipt takes no time.” – Restaurant owner, Pompier.

Futurice played an important role in bringing the Lean Service Creation method into the heart of Smartum’s way of working. The method engaged people to participate actively in problem solving right from the beginning of the process all the way to the launch. Smartum professionals got a powerful sense of being able to influence the future direction of their company.

We wanted to reform the way we work at Smartum. This was the whole idea behind the collaboration with Futurice. Futurice’s LSC method helped us define our initial business problem and led us to come up with a solution to it. Having external facilitators was extremely valuable.