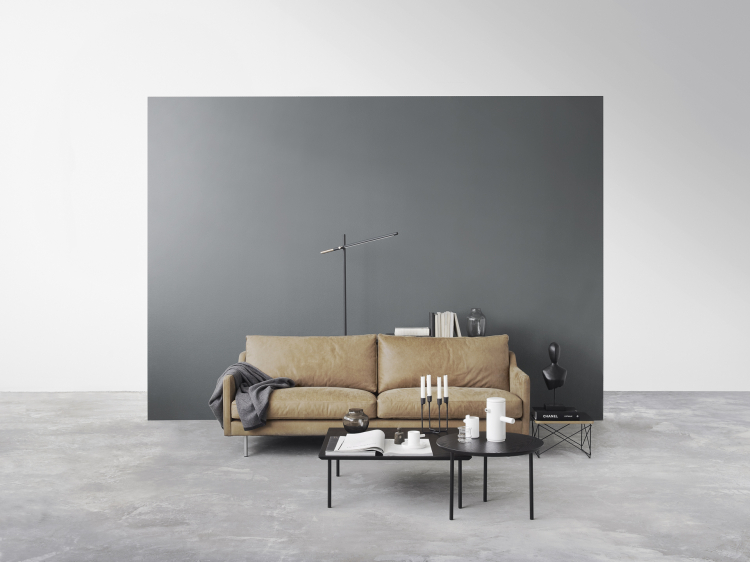 Read the original customer story.
Interface wanted to enhance the efficiency of their marketing and produce content systematically for their digital channels. Interface took HubSpot into use with the lead of Kaks.io Labs, which created modern effectivity and flexibility to Interface’s operations.
Interface is a Finnish furniture manufacturer who invests in sustainable design. A timeless and skillfully crafted sofa is the best choice for consumers who appreciate quality. Interface’s webpages were renewed with the lead of Kaks.io Labs, in order to meet the needs of the consumers.

STARTING POINT: Interface wanted to enhance their marketing efficiency and produce content to their digital channels more systematically than before.

CHALLENGE: Multiple systems in use with only one person in charge of them.

SOLUTION: With the lead of Kaks.io Labs, HubSpot was implemented to bring modern efficiency and flexibility to Interface’s operations.

Tuukka Leppänen became the entrepreneur behind Interface at only 22-years-old. Leppänen embarked on his journey around the same time as Ikea launched in Finland. There was widespread concern in the furniture business that the Swedish giant would kill furniture production, but the end result was the complete opposite. An interior boom took place in Finland, which benefited everyone in the furniture business. “Everything developed in a positive direction at the beginning of the 21st century,” Leppänen says. Interior design suddenly became trendy - new interior shows and magazines popped up everywhere.

Vision: Sustainability
Sustainable design and durability has for years been the core of Interface’s operations. Conscious consumerism and environmentally friendly thinking are hot topics. “The usage and longevity of the sofa are subjective. We can’t come to people’s homes and influence how the sofa is being treated. Hence, we assist the longevity by choosing appropriate materials and technical solutions” Leppänen explains.

The vision of Interface is the sofa as a durable and static element at home, since it is a long term investment. Other elements may change according to trends, but the lifetime of a sofa is much longer. You can create variation at home by changing other decor elements.


Digitalization as a Challenger and Enabler
Digitalization has changed the furniture business. Daily electronic tools were not at hand when Leppänen begun as an entrepreneur. “It was great that we even had internet pages and emails. In the end, it is not very long ago,” he laughs.

Digitalization has enabled new ways of presenting products and opened up new paths for informing and marketing. New tools can be challenging as well. How can you present products in a clear and understandable way? Especially the wide variety of options offered through tailoring are challenging to present to the consumer on the internet. Ready-made combinations are a helping factor for the consumer to get a better picture of the finished product. Tailored products requires almost automatically personal contact between customer and salesperson.

Renewing the Webpage
Interface renewed their webservices at the end of last year with the lead of Kaks.io Labs. The webpage got a new look in line with the brand identity. The needs of different customer target groups were carefully identified and the structure of the webpage was built accordingly.

Interface reduced the amount of tools they were using on a daily basis by taking HubSpot into use. “The work can be divided equally amongst employees, when everyone has access to the same information” Leppänen concludes. Marketing automation has brought more sales potential with little effort and communication with customers is easier in many ways.
Let's stay in touch!

"We've had a fantastic experience with Vere redesigning our website and implementing our inbound marketing strategy. We needed to Lue lisää.. 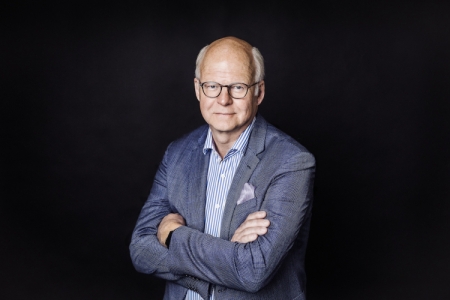 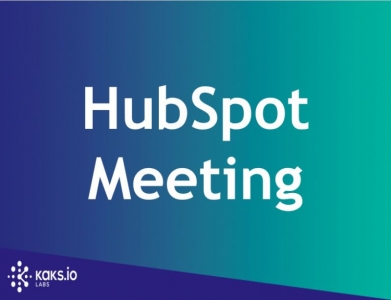 Original blogtext .We have noticed that our clients react faster to meeting proposals when we insert a Hubspot meeting link to Lue lisää.. 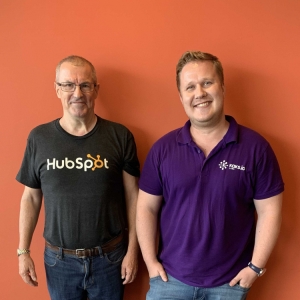 Alkuperäinen julkaisu . HubSpot's lead scoring is a function that will take off some pressure from your sales team to identify Lue lisää..