IT carveout of Neles 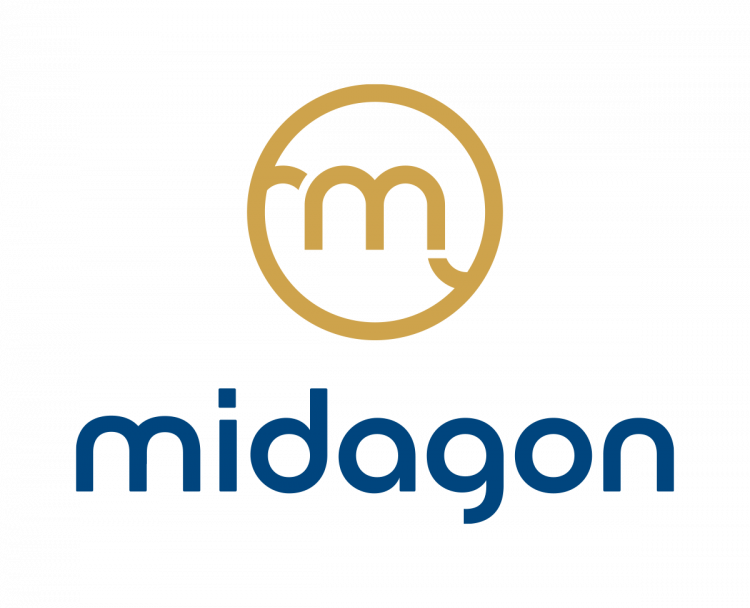 As part of the merger of Metso and Outotec the valves business of the former Metso was to become a separate company – Neles. After the July 2019 carveout decision, the entire program, including an extensive IT carveout stream had to be ramped up quickly. Defining the overall approach, phasing and architecture for building the to-be Neles IT stack and organization became a high priority task as the business streams of the carveout were already being mobilized. Staying on schedule was essential, since the objective was to build fully independent business and IT capabilities for day 1 (July 1, 2020) when Neles would start as an independent company.

Midagon provided several experts to work in the IT carveout stream: IT stream lead, infrastructure sub stream lead, application cutover manager and enterprise architect. Most of the team worked through the entire lifecycle of the carveout: from designing the target state to planning and managing the implementation. Midagon team also managed infrastructure and application cutovers before day 1 and was responsible for post day 1 carveout finalization. The team worked in close co-operation with over 100 IT stream members coming from different organizations, vendors and locations globally.

The IT carveout was completed successfully and on schedule by the end of June 2020, so that certain task entities were left to be completed during H2 / 2020 as planned. Business continuity was ensured throughout the carveout phase. The scope of the carveout included about 40 countries, with almost 3000 employees, over 300 applications and 15 data centers. Support services for the entire IT stack were also ramped up during the carveout. After the carveout, Midagon team also helped Neles to stabilize the support services for applications and infrastructure.