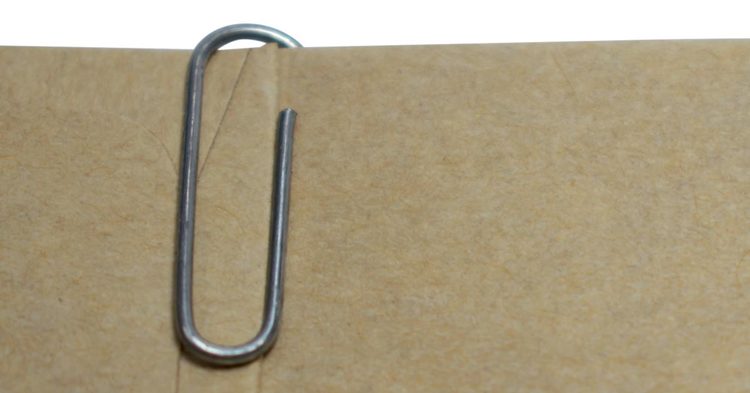 What is innovation? One definition is that innovation equals creativity + execution. An idea alone carries no value if you are not able to actually turn it into something and scale it. If The Valley is about investors, it is just as much about innovation. They are in symbiosis. And everything is about scale.

“The day before something is truly a breakthrough, it’s a crazy idea.” – Peter Diamandis
I travelled to The Silicon Valley well prepared, or so I thought. I wasn’t really surprised by the scale of things and I also knew to expect that thinking bold comes as second nature. Still when Facebook laconically explained how they will build internet access with the solar-powered drone Aquila to those 4 billion people without Internet (of whom 50% don’t even know what internet is), I couldn’t help noticing my own awe.

Not about the fact that the drone’s wingspan exceeds that of a Boeing 747 and still weighs less than 400 kg. Nor about the positive arrogance of “if there is not enough internet, let’s just make more…” But of the laconic tone of the narration – of course we will do this because we need to. And because we can.

The wilder the innovation, the more I admire the innovator. Can you learn to become an innovator? There are lots of books and articles about how to innovate.

Based on what I heard from the start-ups, grown-ups and scale-ups, this is my list for everyone who wants to be a valley-style bold innovator:
C’mon everybody, let’s start innovating disruptively! Easier said than done. Where to start? I would look into design thinking, which is a creative strategy for designers and it is the current mainstream innovation approach.

“Design thinking is a human-centered approach to innovation that draws from the designer’s toolkit to integrate the needs of people, the possibilities of technology, and the requirements for business success.” – Tim Brown, CEO of Ideo
DESIGN THINKING
The centrepiece of design thinking is almost too obvious – The Human Being. This is paramount to keep in mind and looking at some of the so-called innovations, this is forgotten far too often. And too often we come up with inventions and call them innovations.
Design Thinking captures the essence of these top principles into four distinctive phases:

“That ain’t workin’, that’s the way you do it – Money for nothing and chicks for free” – Mark Knopfler
There is a certain primal simplicity about design thinking, which I like. Instead of looking for something universal, look for something small, which has huge scaling possibilities.

One of my favourite innovations is the paper clip. It dates back to the 1860’s and in spite of various attempts to improve it and make them from other materials than metal wire, the original Gem paper clip is still in use 150 years later. It solved a very true yet simple problem – and very simply. Manufacturing cost was miniscule and scale was genuinely global. It was a very creative invention combined with broad execution.

OTHER STORIES INSPIRED BY THE VISIT IN THE VALLEY:
References:
Jaa julkaisu: